Graduate Fashion Week held at Earls Court, West London was something I had to attend this year as it would by turn next year. Maybe to size up the competition out there and also to be influenced by the best of the graduates from 2008.

There was very strong Portfolio work and the Gala show presented by the lovely Caryn Franklin, was awesome and the standard was very high. The Mens tailoring was not great and some of the concepts where quite obvious, if I was to be hyper critical. But overall really inspiring and gave me a good idea of what standard I need to try better. 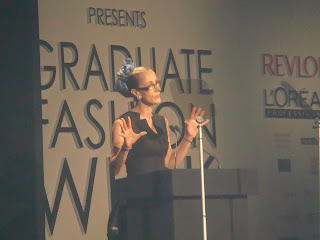 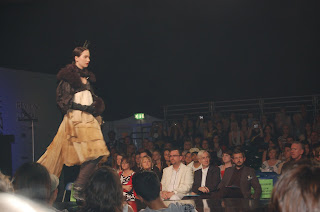 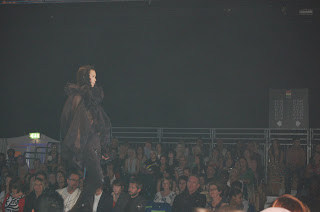 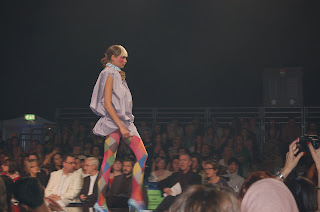 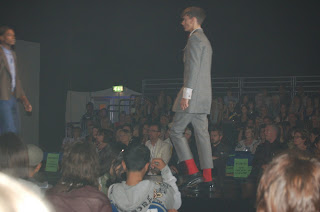 At the show party were designers Gareth Pugh, Henry Holland, stylist Gok Wan, Pixie Geldoff and all the other regualr fashion faces.