BE THERE, OR BE DEAD WOOD

The Yorkshire city of Huddersfield was introduced to a whole new world when Wood opened up stocking the epitimy of Streetwear Brands they are having an opening night check the flyer: 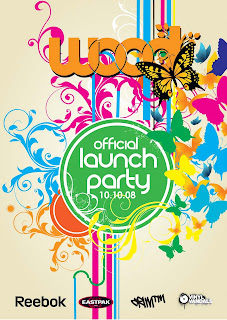 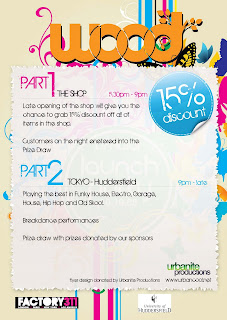 House of Bendie getting some recognition you may remeber I did a feature on him a while back. He is now gettin some of the public eye, via TIMEOUT magazine, the drummer in Keane wearing House of Bendie on Jonathan Ross and also been worn by the cast of SKINS.

Using the finest wool fabrics for the outer and extremely eccentric linings to create one off pieces to your specification, now has a website currently under construction. 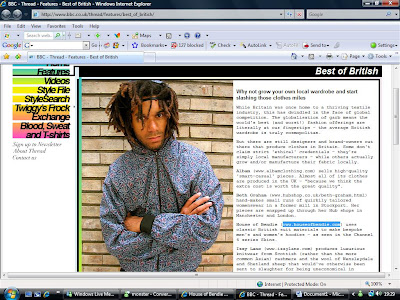 Back on the blogging, busy times with moving into a new pad and sortin stuff out for my final year at Uni, meaning collection and dissertation hence THE END OF THE BEGINNING.
Anyway I went to see Viktor & Rolf Exhibition at the Barbican Gallery and must say it was the most thrilling out of all the ones I went to in a 2 day exhibition binge.
Never have I really studied their work before and on arrival I thought they must have a slight obsession with dolls, the ceramic type that scare the shit out of you!! This is the first time in the United Kingdom that an exhibition has been devoted to this highly influential duo. Over the past 15 years Viktor & Rolf have taken the fashion world by storm with their particular blend of cool irony and surreal beauty. Characteristics of their clothes include layering, distorting, exaggerating and repeating of classical design elements, and artsitic concept driven ways of presenting their unique collections such as the Russian Doll style layering where one single model stood and wore couture dress after couture dress:

here are some "STICTLY NO PHOTOGRAPHY" photos: 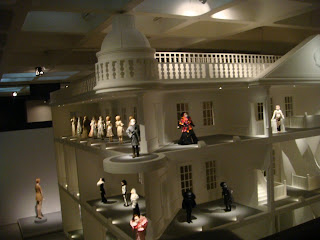 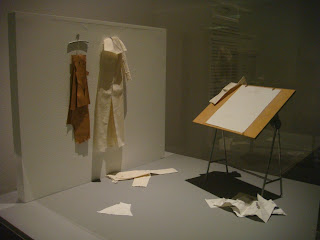 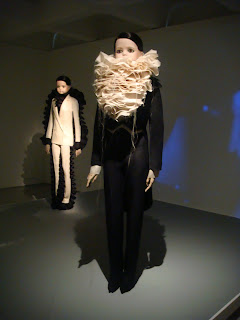 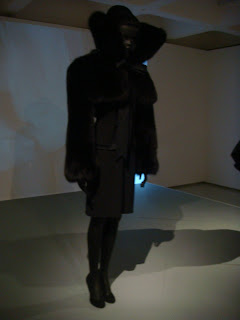 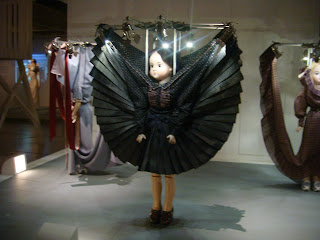 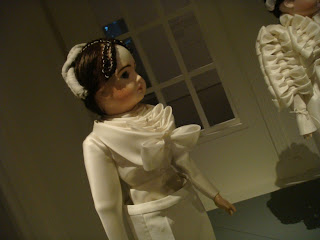 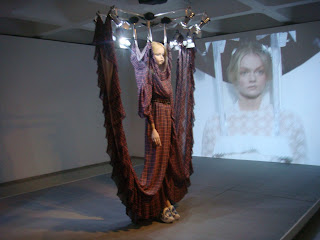 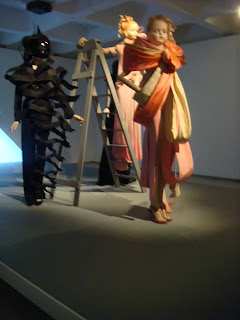 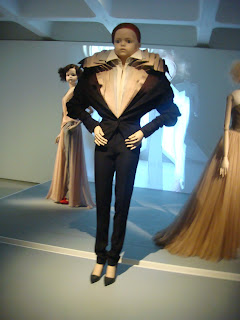 In November 2006, Viktor & Rolf followed Karl Lagerfeld and Stella McCartney in designing a line for the Swedish-based retailer H&M
Posted by RSM at 07:05 No comments:

I do apologise for the lack of bloggin as of recent. Rock and Roll lifestyle and all. There will be much bloggage to come very soon.

peace and love innit!
Posted by RSM at 11:12 No comments:

THERE GOES THE EXCLUSIVE!

So a week or so ago, I, the music Doc J.P.W brought you and exclusive clip of Kanyeeeeeezy performing a track that was believed to be from his next album. So at the MTV Video Music Awards at the World famous Paramount Studio's last night Kanye performed the track Officially! Love Locked Down is not only a great song but in my opinion one of the best Kanye may have ever done? I'm an instant lover of the track. This performance killed the whole show for me. Whilst everyone was trying their hardest to look special and extraordinary Kanye just rolled up at the very end and proved his worth. I've seen Kanye a few times in concert now and this is by far the best performance I have ever seen from the man!
Truly amazing performance! ENJOY (oh, and try and ignore the sex pest at the end)
(t) HERE GOES THE EXCLUSIVE!
Posted by RSM at 15:55 No comments:

HAPPY BIRTHDAY TO THE CLOTH SURGEON!

So as some of you may know, its the CLOTH SURGEONS belated Birthday today...

Also known as RSM, the SURGEON is fast asleep at this moment in time as his intern DOCTORS J.P.W and Triv write this very post to celebrate the momentous occasion. A special suprise will be in store for the SURGEON as he wakes on his Birthday to see our blessings...

Below are a selection of images of the Surgeon to celebrate/embarass him on this special day!

Tasty shit. Remind me of Simpsons and obviously fat hopeless Homer!
Atmos are always on the dot when it comes to collaborations, and these accescories are no different! Soft doughnut shaped keyrings look realistic and edible! 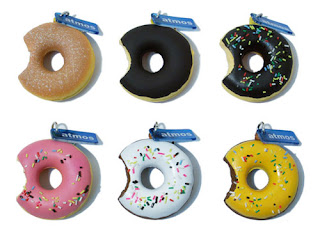 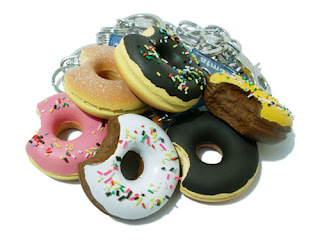 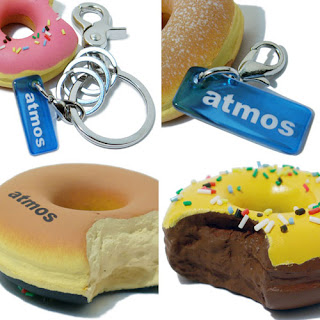 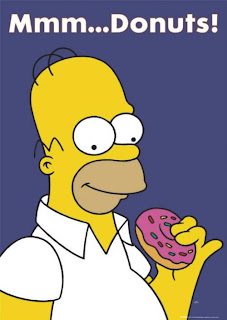 Dr J.P.W here with another dosage of exclusive music...
So we all know Kanye West is one of the freshest lyricist's around with some of the best beats to match. Whilst performing in Los Angeles recently, West gave fans a sneak snippet of what might be a new track/material. Less than a minute long, this clip has sent fans into frenzy around the globe, pondering what else may be in Kanye's back pocket.
Check the clip below and see what you think of it yourself...
"THERE GOES THE EXCLUSIVE"
Posted by RSM at 07:19 No comments: 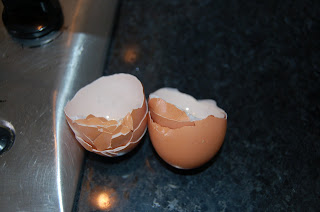 and in my pan were 3 YOLKS! 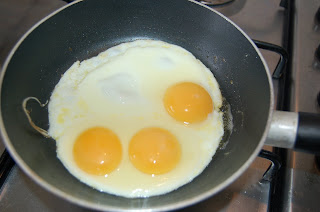 This is the first time this has ever happened to me. They must be twin chicks right??!
Anyway to pay homeage I did not eat them and also cause when I went to get the camera i forgot who was who lying in that frying pan. For a moment I felt like becoming a vegetarian.