Gareth Pugh to take over at Dior Homme

Its official. I think. He will be taking over from Kris Van Assche. Regarded as a creative Genius by some, Pugh may re-ignite the spark that Hedi Slimane left behind over two years ago.

Similar colour pallette, and slim silhouette, he showed at his premiere Menswear show in Paris, is something LVMH's Dior Homme would of been heavily influenced by. His work is often regarded as more artistic, his distinct style, and use of BLACK but is it appropiate he joins this huge Fashion House. Look forward to seeing the first collection under Pugh. 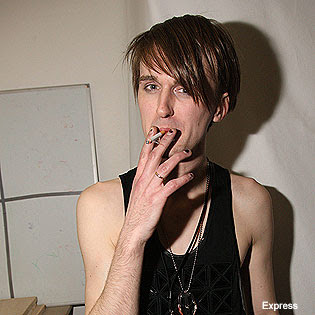