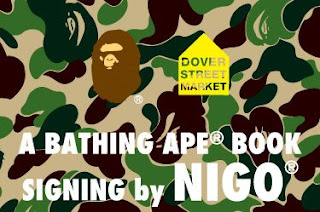 Regarded as somewhat as a Genius the man behind A Bathing Ape will be doing a signing at DSM tomorrow at 7pm Friday 16th January. I am contemplating travelling down south to see him and get a book signed and an excuse to walk round DSM for an hour or so. 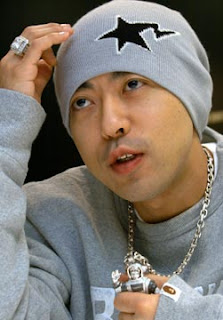 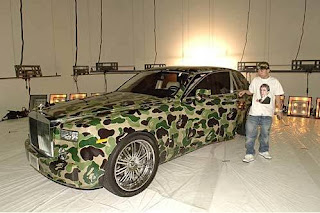 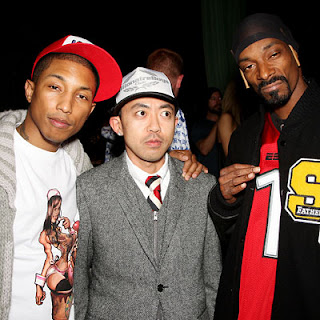 His nickname NIGO literally means "number two" in Japanese, refering to Hiroshi Fujiwara who had a influence on his ideology and work ethics, also nickname was giver due to the physical resemblance.

A diverse eclectic character also says his influences came from the likes of The Beatles, Elvis, Run DMC and Hip-Hop

NOWHERE will open again for a limited period of time in the basement of DSM from 17th January 2009 selling A Bathing Ape products and exclusive products made by Nigo and Jun together under the NOWHERE name."

An insight to his now lifestyle:

http://www.doverstreetmarket.com/dsmpaper/
Posted by RSM at 07:13