Rumour has it that the self acclaimed Louis Vuitton Don will be collaborating with French fashion Giants Louis Vuitton. 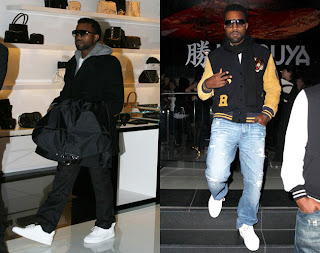 This will be on a range of sneakers. Brilliant White mono-tonal, im guessing to the same quality of Lanvin shoes and Common Projects. Simple design with attention to quality of production and materials.
This video below shows Kanye confirming the rumour but it all could be a hoax, similar to the April Fools by The Hundreds saying they had been bought by Louis Vuitton...


We shall have to wait and see, but the massive influence Kanye is having on the Fashion World by the things he has been seen wearing and his verbal expression for the love of Design. he also has strong relationship with LV's Creative Director Marc Jacobs it may seem the rumour is most likely true.
Pharell also has done a collaboration with Louis Vuitton. A Jewellery line named Blason, not a huge fan, but the 1of1 M-65 Jacket he had made for him by L.V was quite special!!! 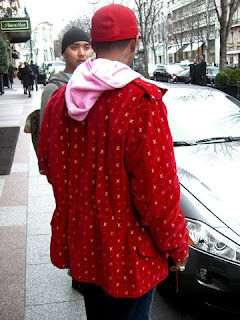 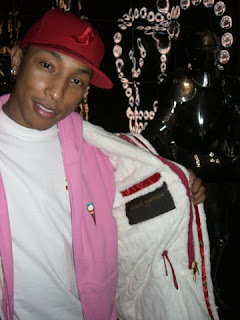 I always thought a Vans x Louis Vuitton would be an obvious collaboration. 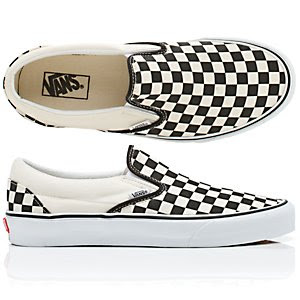 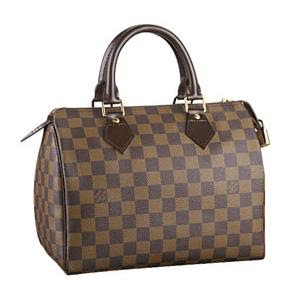