The Curious Case of Benjamin Button

So I decided to avoid the rush for to watch NOTORIUS, the thoughts of loads of RUDEBOYS' singin 'BIGGI BIGGI CANT YOU SEE...' whilst watching a movie I have long waited to view was not too appealing so i decided to go watch The Curious Case of Benjamin Button.

A masterful piece of cinema, and a moving treatise on death, loss, loneliness and love. Was quite moving and made you think of your loved ones, mainly the ones you have lost. Elements of the film reminded me so much of Forrest Gump, and later I realised that was probably due to the the screen writer was same for both: Eric Roth. 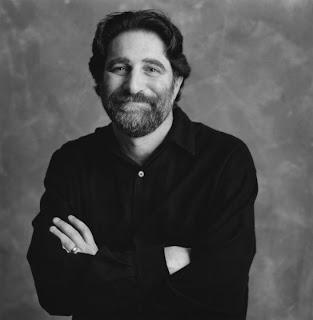 The most gripping part of the film for me was the Fashion! Not materialistic at all! In particular the Levi clothing used, filmmakers worked closely with Levi's to obtain clothing items from their Levi's Vintage Clothing collection to authenticate various time periods captured throughout the film. It was like a time line of Levi denim, starting with what looked like the one pocket Levi 1901 xx cinchback washed out. 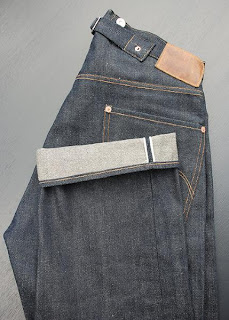